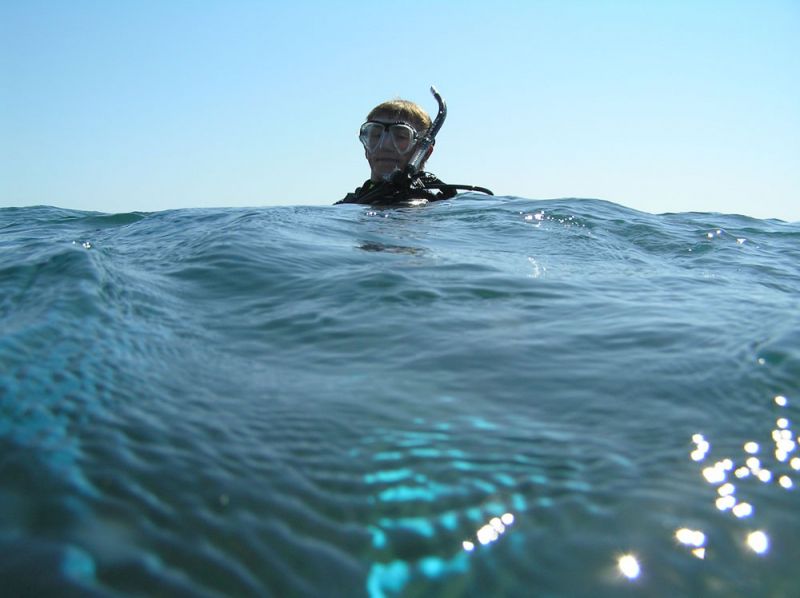 Baba is on the couch. Mama says he’s resting, but I know what that means. His breath reeks, even across the room, and I tiptoe as if I might wake a sleeping giant. Mama tells me I’m not to drink when I grow up, that it’s against our religion. She tells me this as if she has to. The air is thick with the stink of paint, and I breathe in gasps before holding my breath again, a diver getting ready to enter the deep.

There’s a canvas sitting on the floor next to the couch, half-completed, the scene a sunset with a willow weeping its fronds over a little boy who’s looking out over a pond. You can almost see the swan at the farthest edge of the pond, but just barely. Only a dab of its gleaming white in the fading light. Even when he’s drunk, Baba can paint the most beautiful pictures. He always tells me he could’ve been a master. If he’d just gotten his chance, he could’ve been a master.

Mama hands me my shoes, the ones with velcro that light up every time you take a step. I have this thing where every time I put the shoes on and velcro the straps, I take a stomping jump to watch them light up, but I know not do that this time. This is our competition, between Mama and I, to see who can be the quietest. We’re like sneaky robbers making off with our own safety, Baba that errant brush that can ruin an entire canvas.

I lose this competition.

I trip over a toy I left out, one that Mama told me to pick up earlier, nearly fall but don’t quite, right foot coming down hard, stomping, loud enough to wake Baba, my only consolation being that the shoe finally lights up like how I wanted it to.

Baba asks what’s going on. As if he has to. As if he doesn’t know that Mama’s taking me away from all of this, taking me away from the paint stink and the beer stink and his drunken stupors. It was always only for a couple hours, just staying at Nani’s till it was safe to go back, but everything seemed different this time around. So I didn’t know. So Mama, I think, didn’t know.

Mama instinctively hugs her arm around my neck, motions me over to the door. Baba tells us to wait, but we don’t. He gets up, holds his arms out to regain balance, and staggers to the side. Knocks over his canvas with his ankle, then steps right through it. Sunset reds gather at his ankle where his foot pushed through, giving him the illusion of a serious injury, blues mingling with the reds as he pulls the foot back out, then steps onto the carpet, spreading the paint as he finally gets his feet underneath himself.

Baba does that yell he does sometimes, the one where spittle goes flying from his lips and he looks like a rabid dog. He yells at Mama with such rage that you can hardly make out the words. Says it’s all her fault, that she’s ruined it. Mama tells Baba he’s been drinking, and the way Baba looks at her after she says that, you’d think that this was news to him. He takes a step toward us, cracking one of the corners of the canvas in the process. He reaches down and grabs the canvas. Whips it at the wall, where it makes contact and sends paint flying to the left and right of the hit, as if this is the supernova of a painted star. That’s all Mama needs, apparently, because she takes me by the hand and opens the door, shuts it on Baba’s words right as he’s making his way over.

Mama doesn’t cry until she realizes she didn’t grab the car keys, and even then it’s that silent cry she does, the one where she looks away and doesn’t make a single sound. She takes me by the hand, and we make our way down to the pond in the center of Bay Colony, sit on the grass by the water’s edge and take a second to catch our breath, to figure out what to do next.

After five minutes or so, Mama looks at me. She opens her mouth to say something, the lightning bugs flashing behind her, but nothing comes out. But then, finally: “Bus.”

Des Plaines doesn’t have many bus routes, not like Chicago, so we have to walk about a mile down Potter to the nearest one. I ask Mama if we’re going to Nani’s, and she says that we aren’t. I ask her where we’re going, then, and she says nothing.

We finally make our way to the stop, and we sit on the bench next to each other. At least I sit, anyway. Mama gets up after a minute and paces back and forth. Five minutes pass, maybe ten, before Mama tells me to stand up. The bus isn’t coming, she says. The bus isn’t coming. Except it is, down the street a bit, LCD screen on top announcing the next stop. I tell Mama. Look, I say. Look. She does, then looks back at me.

I start to cry as we walk back home, but that doesn’t work, so I tell Mama that my feet hurt from all the walking. Without hesitating, she picks me up into her arms and cradles me. I actually drift in and out of sleep in her arms, sometimes looking up to see her calm face, eyes ahead, tears running their course down, leaving her chin and making contact with my face.