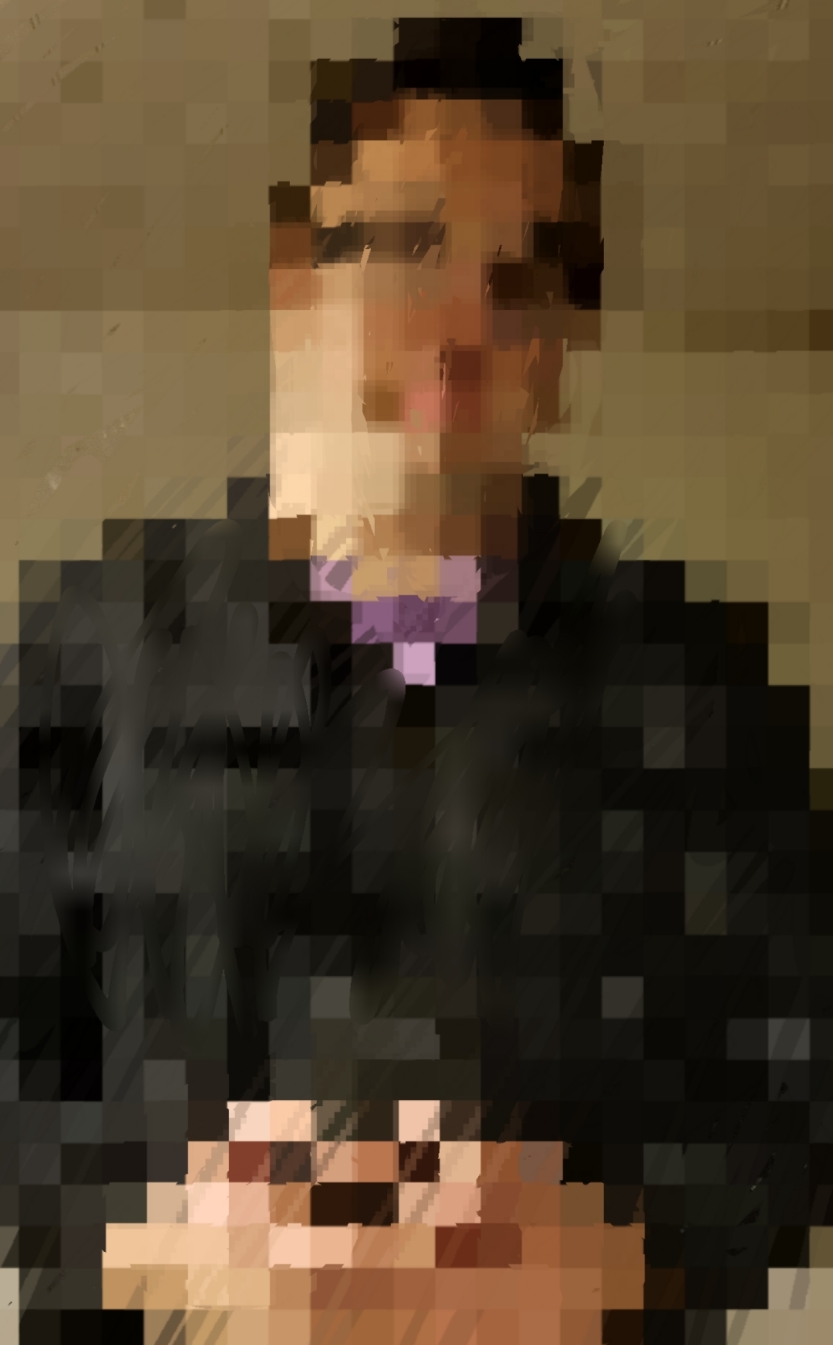 Days like magnet letters on a dusty refrigerator, speckle stains of barbecue sauce and ketchup like culinary crime scenes as an animal collects leftovers from where they’ve fallen–from a midnight sandwich or sunrise coffee-and-bagel.

You can learn a lot about someone from the stains they leave behind.

It’s collecting bruises in a ten-dollar-a-class dojo, swishing trial size mouthwash in the dojo bathroom because it always burns your mouth and helps distract you from the pain of the mistakes you’ve made.

It’s coming out in muddy brown dusk with sky the color of pre-tornado, leaves more like slush than tree structures, coming into the night that’s just now arriving, with lighter fluid in one pocket and a matchbook in the other, only feeling comfortable when you have the capacity to make fire at will, not even for nefarious reasons, just reveling in the fact that if you could go back in time, right now, even as you are, and show this to cavemen, you would be God to them. God in ripped jeans and scuffed-up sneakers.

It’s learning how to lucid dream and astral project, alternating every other night, living then living again, then taking off work for an entire week to do nothing but sleep, actual sleep, deep sleep, nothing but darkness and time to fill you all up.

It’s all about variety.

So the other day I was walking home from work, same route I always take, straight down Fourth, sun staring at me over the hills, feeling like a forlorn traveler from biblical times, not even one of the memorable ones, and I saw this, felt it, until the setting overtook plot, brought me back, to an old man with wild eyes in the middle of the street, pointing his finger, wearing flip flops and socks, accusing the man he was pointing at of stealing same, and the other man was looking for help, looking for a way out, so I got between them, got between as others watched or took out phones–not to call the police but to record–people watching people, an American pastime, and I assumed an authority that came from nowhere, that I gave myself, in order to do what I thought was right.

The old man called me a faggot.

But hey, there was no violence, and it ended with him flip-flopping his way away down the middle of the street while cars honked and tried to go around him. The guy I helped remembered my name a week later when I happened to walk past him again.

So that was cool.

To get home and to be lighting this cigar that we are looking at right now, in crystal-prism clarity, smoke trailing into clouds, and we can roll this CLOUD into the rest of the neighborhood, collect PARKED CARS and TREES so that they will all be one and we can gather this here, now, in our backyard, the one we pay taxes for, and build a bonfire, yes, a great big one, one that has STICKS and LEAVES and BITS OF PAPER that we have FOUND.

So what do we have?

An arm, a leg, a couple eyes. Two ears. Some other appendages. Hair, toenails, and an awful lot of capillaries. Enough inner piping to plumb a city. Cells that are themselves self-contained living things. Neurons and tissue that somehow contain memory. An aching-longing for connection and understanding in a vast, uncaring emptiness that’s occasionally decorated with the odd flower here, ray of sunshine there. And that?