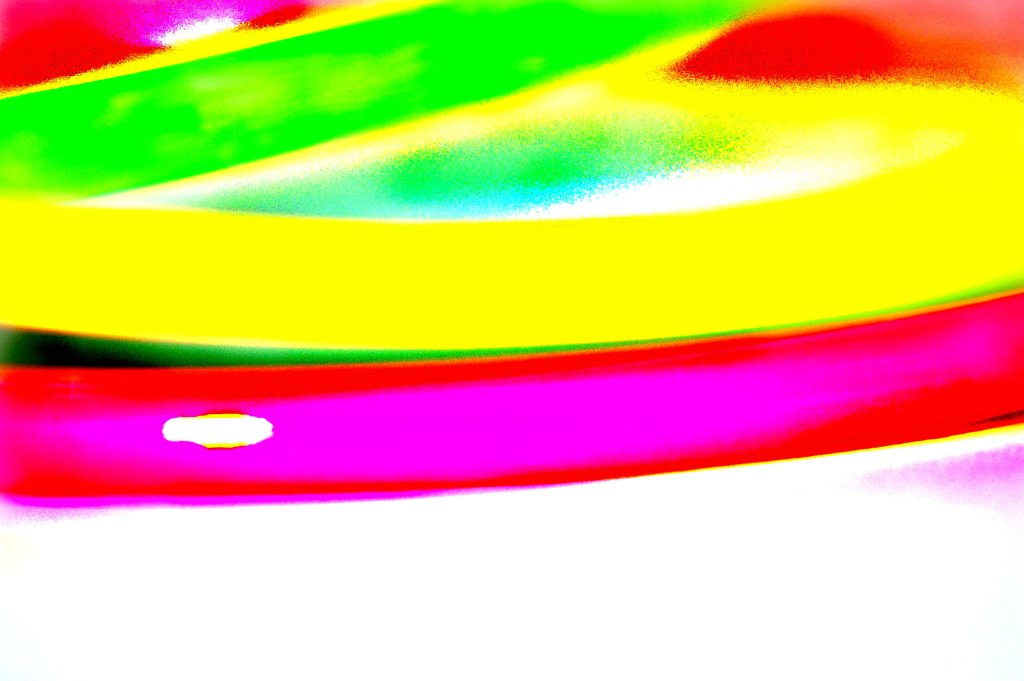 The thing about going from being invisible as a child to quite visible as an adult is that you’ve learned to value the perks of being seen and unseen, but you haven’t had enough time to experience either, so you’re confounded by both. At least this is Jodie’s experience of it, she thinks, as she sits in her car with the windows rolled up, AC on, and some self improvement podcast playing.

She realizes “This is my life now,” listening to podcasts on the way to and from meeting with donors, practicing her smile in the mirror, trying to get her eyes in on it, not faking so much as helping the whole process along, because the truth is that she loves people and loves the outreach she’s now able to do, but too much schmoozing makes her skin crawl just by default.

It’s crazy to think that there was a period of her life where it was an accomplishment to get out of bed once a day to make a packet of ramen before getting back into bed. Days spent in the miasma of depression, brain fog as roommate, getting lost in the middle of thoughts, and words, and actions. Seeing this again is like watching a movie from the back of the projected screen. It’s all there, the basic components exist as they should, but it just doesn’t feel right.

She remembers that Shel Silverstein piece about Melinda Mae, and how she ate the whale one bite at a time. She remembers how it expanded her mind as a child, how it shone wonder into the corners that once were dark, and so for that reason she doesn’t go back and read it again now. She wants to keep it that way, if she can. That realization that all change, all self-improvement, is iterative, is sequential, is endless.

Waking up in the morning and just breathing, with the specter of yesterday less and less a factor, but still resting on the pillow next to her. Still scarred by it, still not whole and finally okay with the unwholeness, claiming it as her own.

Of listening to the tick of the clock inside of her, and how she always meant to document this mental health outreach as it was happening, to start a blog or something, but then when it actually started happening she could do nothing but be present, even when she wanted not to be. How the people in her life gave her conflicting advice–that presence was what she needed now, or that she could use a distraction, and being stuck somewhere in that nougatty, dissociative center, trying to make a joke of it, laughing when she could, because if she can still laugh then it’s lost at least some of its power over her. Or something like that.

She’s at this place now, surprisingly okay, with the ability to work full-time, and take care of her responsibilities, and help others, and do her outreach work. This high-up tightrope act she’s doing, somehow succeeding at, and the visible, tangible way that it’s helping others. And thinking, realizing, saying to herself: Maybe that’s enough.