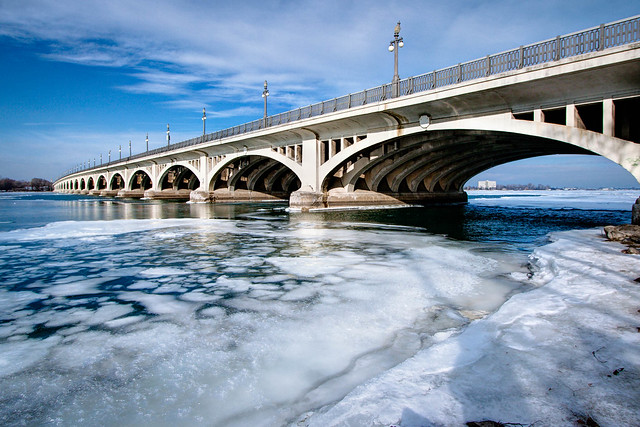 He’d catch her in the corner of his eyes, stalking, inhabiting spaces like cancer in human form. She was the absence of sound, devoid of identifying features, always just out of view. She was always moving, always coming closer, lights going out around her and a stench like mildewy clothes that have just seen the light of day after years of stewing. She had no eyes, or none that he could see in the glimpses in sewer puddles, bloodstains on cuffs and spreading through old clothes torn to tatters.

She’d catch him when he slept, sit on his chest till his breaths came out like the wheezes of the dying, beeps in the background from machines busy keeping them alive. He’d awake in the middle of the night to find her noneyes staring into him, opening his mouth with her own and replacing his tongue with sour, hot air. She’d squeeze him out till all vitals were gone, till he could see everything go to black and then she’d bring him back again, over and over till sunrise when she’d have to return to the cracks of the floor.

When he passes shadows, she’ll cling to his heart like spines stuck straight through it, tingles down his left arm till he collapses under the weight. He collects himself and tries to stay in the light, all around him the dead and dying. He’s pinioned by her presence, trying to keep upright, forced to relive all of his worst memories whenever she’s near. And sometimes, only sometimes, he can swear that he sees his own death, blood leaving his body like a liquid crowd, pooling under his back and sticking his spine to the floor. She’d stick his limbs to every surface they touched, pull away skin and leave him skinless and bloodied, going numb and cold from shock. That’s what she is: a skinned body lurking in corners, stinking through walls and doors, leaving streaks of her skinned self for the downtrodden to slip on.

She subsumes him when he’s alone, enters him like so much intercourse, feeling her way through his guts till he can do nothing but retch in the toilet if he’s lucky enough to make it there, more likely emptying himself onto himself, the light flickering above, a brutal wind sending shivers down his spine which is being raked by her rancid fingernails.

He plans a trap for her, silent so as not to let her hear. She’s always around. She might be able to hear his thoughts. He walks through the chilly air to an arts and crafts store, selecting the sharpest blade they have. He finds a little nook outside and sits down on the grass, trees all around to shield him from view. He pulls up his sleeves and empties his arms with the blade. But she’s there quick, knocking the blade from his hand and suturing his arms with her scalding touch. He stifles his cries as his skin sizzles and hisses in the freezing air.

The last of the blood drying on his arms, he leaves her behind and goes out looking. When he finds what he’s looking for, he stops and stares out at the river that courses below the bridge he’s standing on, little floes of ice slowly making their way through. She appears behind him, hissing her fetid breath into his ear. In one swift motion, he pulls a length of cord from his jacket and faces her, binding her tightly to him. For the first time, looking into her mangled face, he can see a hint of fear. He clutches her tightly, her skin flaking off in sheets beneath his fingers, and leaps over the side. Air, then blue, then black.