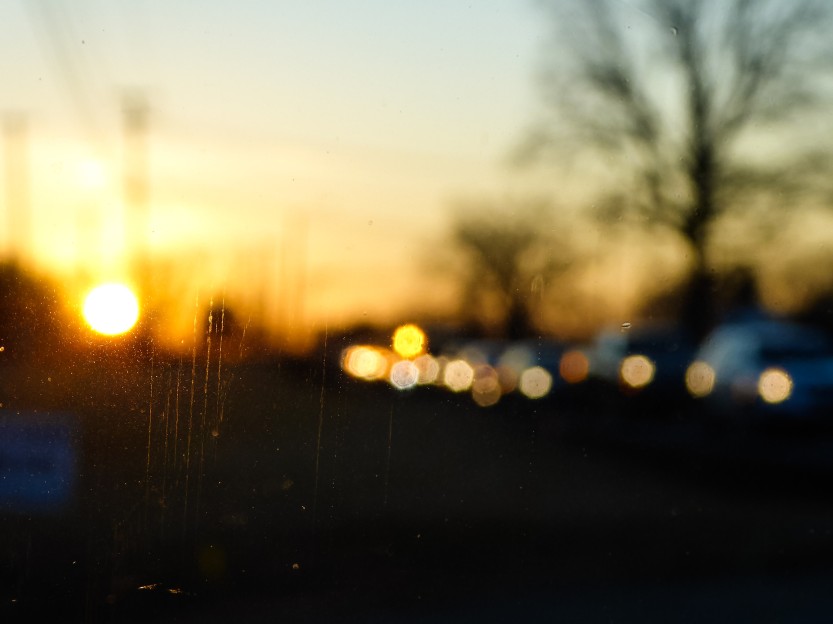 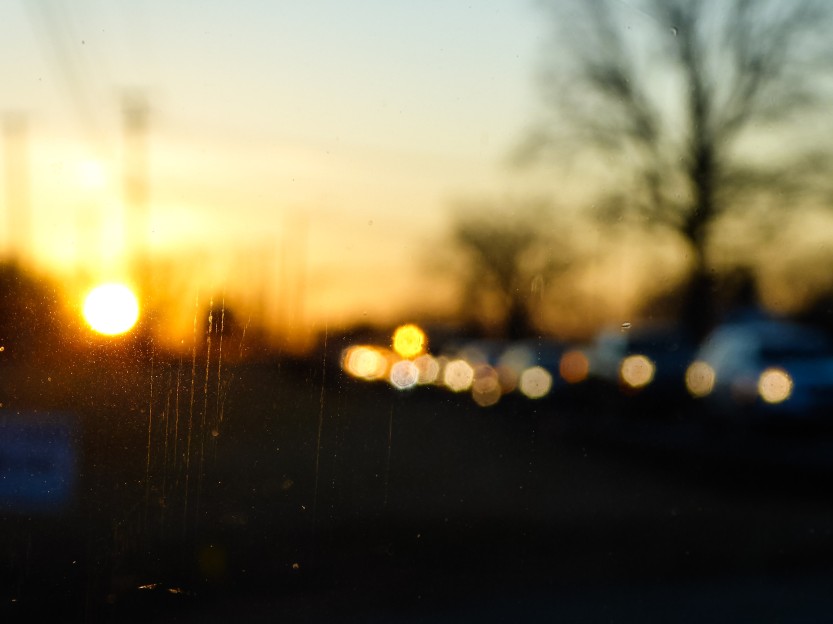 He keeps his feet bramble-beat, mud-puddle sheen, elastic waistband stretched past use and hanging, sagging really, on hips left to mottle in the sun, worn down from it, but he’s not worn, no sir, and can’t you see that smile on his face meant to tell you as much? If you’ll give him a dollar for some food then that’s your prerogative, but he understands if you can’t, if you need it for yourself, etc.

He’s been out on the street long enough to know the prognosis of the city. He studies its lungs as they choke for air in the twilight hours, its murmuring heart as it wakes up for another day.  It susurrates to itself, leaves as whispered self-encouragement, until the rain sticks the words to the ground like haphazard tattoos from the city’s younger days.

They call him York, because that’s where he’s from, NYC, but the way it comes out his mouth when he’s been cold all day and he’s got brain fog and his tongue is stuck in a slow-mo movie, it comes out like Yorick, and that’s fine too, if people call him that, he figures, because it’s only a name. Just poor Yorick out here on the streets, trying to make every dollar count and stretch.

And he’s here, stretching too, under this melange of sunrise sky, these oranges, reds, purples in places, it’s beautiful if you notice it, if you really stop and see it and pay attention to the design of it, like a massive oil painting in appearance, but this one’s been done in photons.

He thinks he’s lucky, he says as much when people ask him, and he’s past worrying much beyond the next six hours or so. Anything further is beyond his immediate control, doesn’t exist, and so doesn’t matter just yet. It can’t matter.

Weightless dreams when sleep comes easy, which is rare, but these dreams are like glimpses of heaven when they come to Yorick, dreams not so much of flying as floating as a feather would, on the breeze, without sore ankles and tired eyes, dreams where he sees his kids again, and they’re safe, and happy, and the same age that they were back when he last saw them, when he could see them, when they called out to him in their sing-song voices and hugged his legs that were to them the size of tree stumps.

He isn’t hard on himself the way he used to be. Doesn’t curse fate, or God, or any other unseen force that might’ve put him where he is right now. He gets up with the light and goes to sleep with the darkness, fixing himself to the firmament because that’s the only thing he can count on most days, and that’s just fine by him.

He’s got a person over at the library who’s helping him with the internet and the computers and the websites. He was on the street long before the dot-com boom, and this librarian has been kind enough to show him how it all works, why it matters, what it can do.

Yorick’s got pages of research now, the librarian lets him print for free within reason, and he keeps it in his back pocket and reviews the data by the light of a streetlamp near where he usually sleeps for the night. Pages and pages of entries, permutations and possibilities of where his kids might be, separated by cities and states, their names common enough to give him scores of results, dozens of possible addresses and email addresses and phone numbers.

At night, he pores over these pages and eliminates the dead ends and the false starts, writes notes in the margins when he thinks he might be onto something. By day, the kind librarian helps him draft emails, encourages him to get even more use out of the library, and checks out books for him under her card, because you need a permanent address to get a library card, and Yorick hasn’t had one of those for the better part of 30 years.

It’s months of this, searching, hunting, crossing out, scribbling on the pages, checking the email inbox that the librarian set up for him, day in and day out, watching the sun rise and fall, his hopes with it, all of it, changing in the way that you only can with age, by the force of time, until that one day, with a simple reply, just the one word at first, but that’s all Yorick will need for now, because a simple “hi” from his daughter is worth more than hundreds of kind words from the mouths of strangers out on the street.