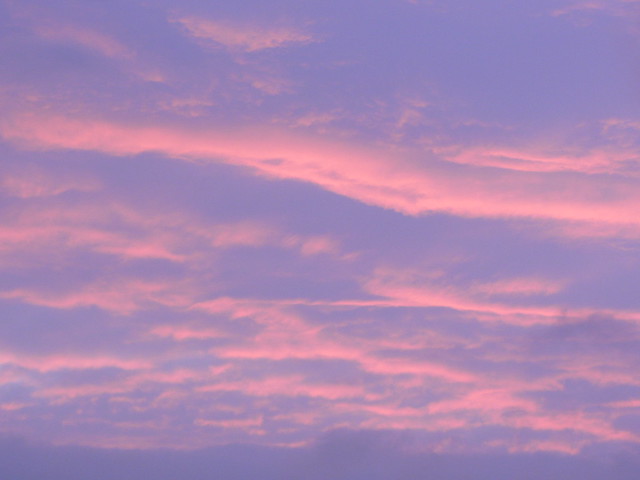 I’m on fire watch. It’s Fort Benning hot, humid, clouds of fly sex every five feet you walk. The barracks are quiet, everyone asleep, and I’m thinking of what to say. Mom tells me PGN is sick. She doesn’t want to say too much, but I can tell it’s bad. They keep moving his room in the hospital. It’s hard to get a hold of him.

I’m the only one on fire watch tonight. I’ve been waiting weeks for this, to be able to do what needs to be done. High fences box us in, open fields beyond them, no roads in sight. I remember staying long after Red Devil practice was over, still in my football pads, after everyone had left, and standing out in the middle of the field, surrounded by grass.

The phones aren’t supposed to be operational after sundown, but there are ways around this. I’ve got our phone number memorized, of course. Memories of me dialing with Waldo, turning it into a song to help him remember. He couldn’t have been older than two. Two, and tiny, and the way I’d prop him up under the armpits for one of Mom’s polaroids.

Who knows what my drill sergeant might say, or do, if he caught me doing what I’m about to do. He already put a guy’s head through drywall for defying orders. Made the same guy clean up the mess after a recruit attempted suicide with an M16, his face and jaw fragments sticking to the ceiling, unsalvageable, and by the time they did surgery on the poor fucker he was barely recognizable.

I go outside, look over the barracks, take in the fact that this will be the last time I see them. And there’s PGN at my age, in Korea, the details fuzzy now, him never quite wanting to relate them. The recruiter told me I’d be deployed at the DMZ, would never see combat. I’ll be shipping off to Afghanistan.

I make my way over to the comms room, shut the door behind me. I dial our number. Take my time on the last digit. Eventually press it. Ringing. And ringing. And ringing. Someone picks up. Waits a while. Breathes. Doesn’t say hello, but hell. Voice croaks on the last syllable. It’s Waldo. Even hearing it, knowing it’s him, it sounds like Roger, like a higher-pitched version of him. Maybe I don’t answer the phone like Roger because he’s not my dad. I wonder if I answer the phone like Joe, wherever he is, whoever he is. All I have to go on is an old polaroid, his arm around Mom like he owns her, a punchable smile, body all sharp lines and angles. Mom’s showing too much skin, clownlike makeup on, enough eyeshadow to droop eyelids till they can’t open back up again. I found his number once, snooping through Mom’s room. Never called. Now I’d never get the chance to. I’ll never be home again.

There’s a bruise on my shoulder from where the butt of the drill sergeant’s drilling rifle made contact, his idea of correcting the way I did jumping jacks. It’s like that one time Roger cut Mom’s eye open and we hurried to put ice on it, blood still flowing, speckling the bottom of the bathroom sink. Roger, drunk, punching himself in his own eye, asking if that was enough. Did he need to keep fucking going, or was that enough? His eye already blackening, blood trickling down the corner of it, like a statue of the Virgin Mary weeping blood. We didn’t bother with Roger, just tried to get Mom’s bleeding under control. And when we couldn’t, me punching Roger out so he couldn’t take the keys, us piling into the car. Waiting outside the hospital as they looked at Mom, Waldo and I jousting with tree branches and wheelchairs, bruises on shoulders no different than mine now.

When I’m ready, I enter the arms room. I grab an M16 and take a seat. A seat, like strapping into a ride with Waldo, the kid nearly pissing himself on the Batman ride, Seal’s “Kiss from a Rose” playing in the background, the sealed-off floppy rubber Batsuit melting in the summer heat when we get back. Running back to the front of the line, waiting in nacho-stink till the front car opens back up. Here I am now, sitting with the M16 in my lap, reclining. Like all those days with Roger reclining in his chair, waiting till I’d get home to start his shit. Mom disappearing to the bathroom, running the faucet, probably trying not to let us hear her cry, eyes like black holes when she’d come back out. But more than all of that, it’s spinning Waldo by the arms in an empty field in Dee Park, and when I put him back down, him telling me the sky looked like Pepto-Bismol, and me saying he should use that in one of his stories. That it was pretty good, kid. Pretty good.

I put the M16 under my chin, barrel touching my neck. I don’t want to fuck this up. My finger touches the trigger. Nearly squeezes it. And there’s Waldo and Mom and Roger and PGN. Their faces at my funeral.